Helium is the first rare gas element in the periodic system table. In the Universe, it ranks second in abundance after elemental hydrogen.


Helium is the first rare gas element in the periodic system table. Helium is used a lot in party balloons and makes your voice fun. Helium is used extensively in medicine, airplanes, rockets, frozen research, vehicle airbags ... The properties of helium make it indispensable and in many cases no substances found so helium. 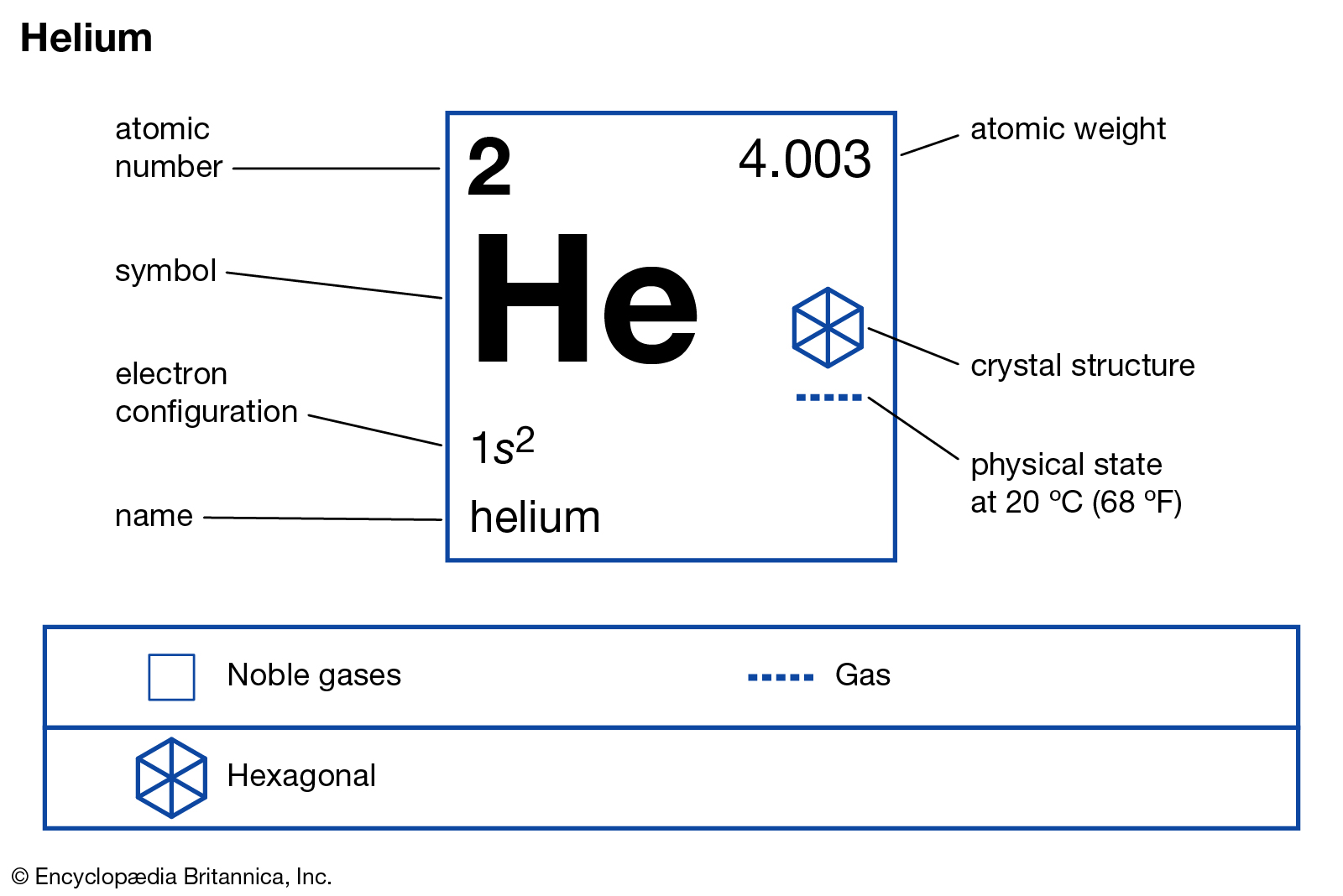 The position of helium in the periodic system table

1. The word helium comes from the Greek word meaning “sun” (helios). It was named by Joseph Norman Lockyer and English chemist Edward Frankland in 1868 after studies that led them to recognize the existence of helium in the Sun’s atmosphere.

2. Helium is second only to hydrogen in its abundance in the universe, making up approximately 24 percent of the universe’s mass. 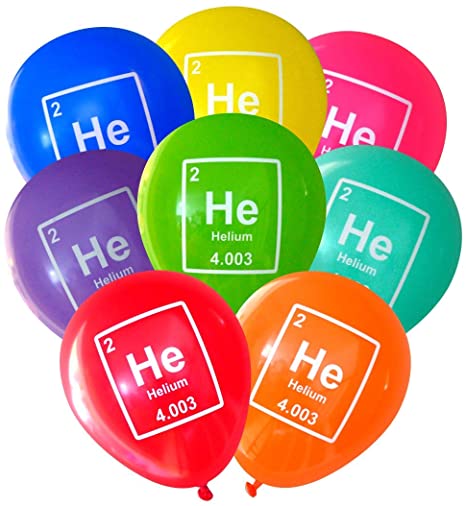 Helium is pumped in balloons

4. Of all elements that exist in this universe, Helium has the lowest boiling point and lowest melting point.

5. Helium is often mixed with oxygen in scuba air tanks to dilute the oxygen.

Helium was discovered in the Sun’s atmosphere before it was found on Earth.

8. If you place a helium balloon inside a car and accelerate, it will move to the front of the car.