Copper is the only red metal among all elements. It is known to have good electrical conductivity, being the first metal to be mined and manipulated by humans


Copper is a transition metal located in cell 29, in group IB in the periodic system table. Copper is known as an industrial metal because of its high ductility, ductility, thermal conductivity, good heat conductivity and resistance to corrosion. Besides, it is an essential nutrient in our daily diet and copper also has antibacterial properties, so copper becomes even more important for preventing infections. Here are 10 interesting facts about copper - the third metal after iron and aluminum in worldwide consumption. 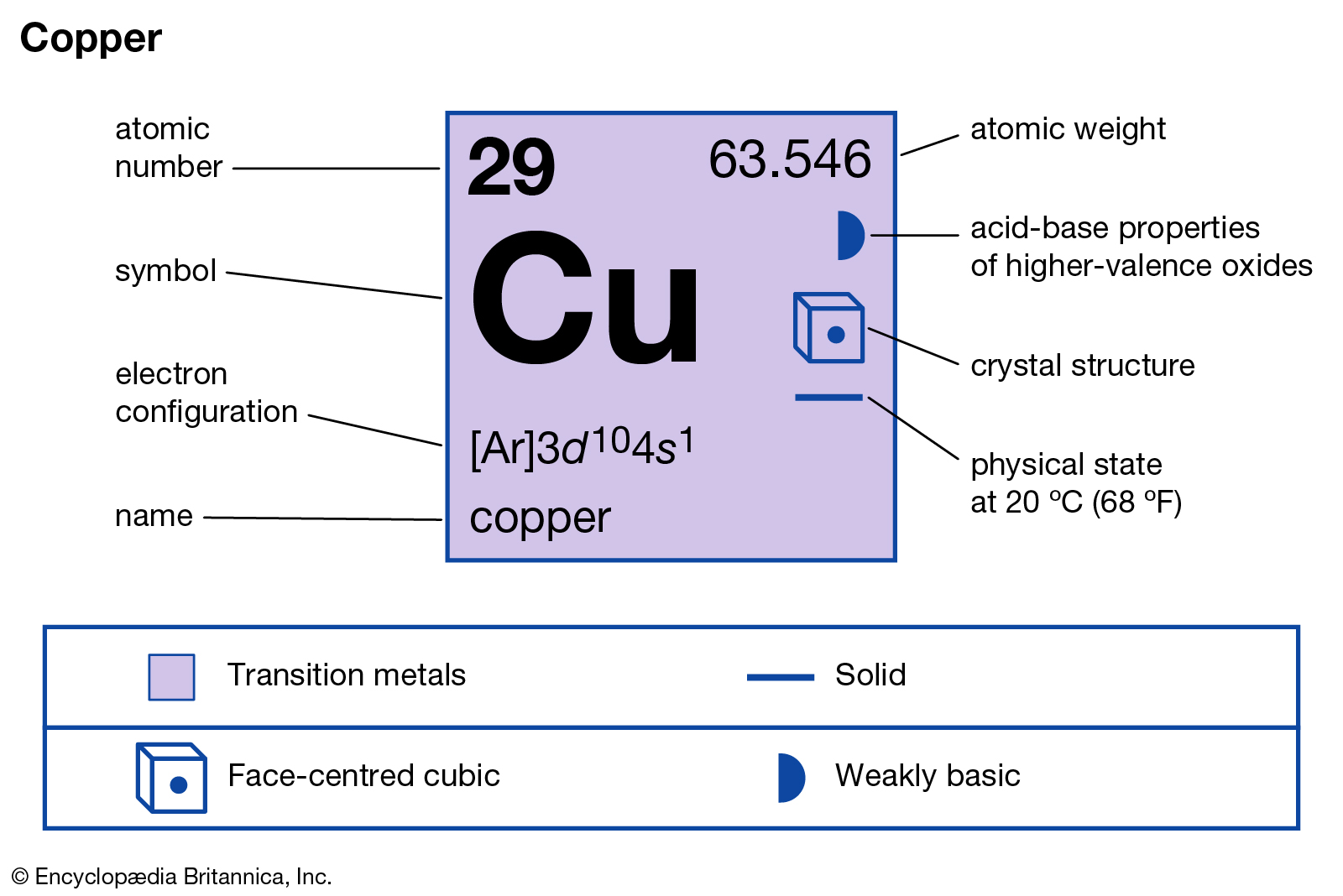 1. The name of copper was given by the Romans, they called it "aes cyprium" which means "a metal from Cyprus" because the large amount of copper used at that time was mined in Cyprus.

2. The Egyptians used the symbol Ankh to denote bronze in their hieroglyphic system. It also represents eternal life. Archaeologists report that copper tubes were first used by the ancient Egyptians to guide water around 2750 BC.

3. Did you know that the Statue of Liberty of New York is made of more than 80 tons of copper from the Visnes Copper Mine in Norway. The Statue of Liberty is crafted by French artisans, it has endured a long journey from France to America and resisted the salty sea air. Lady's natural green rust has protected her from corrosion since 1886. 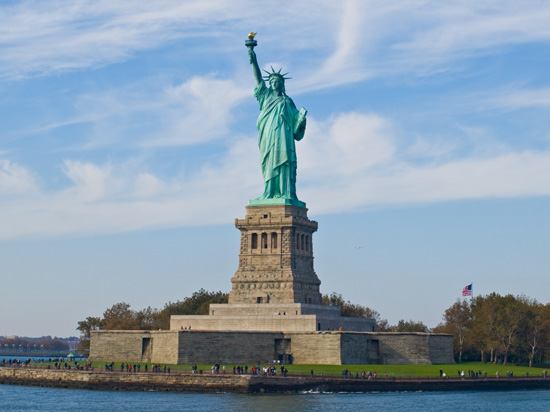 4. Copper is the only red metal among all the elements. Adding copper to gold is how the gold or rose gold is spilled. 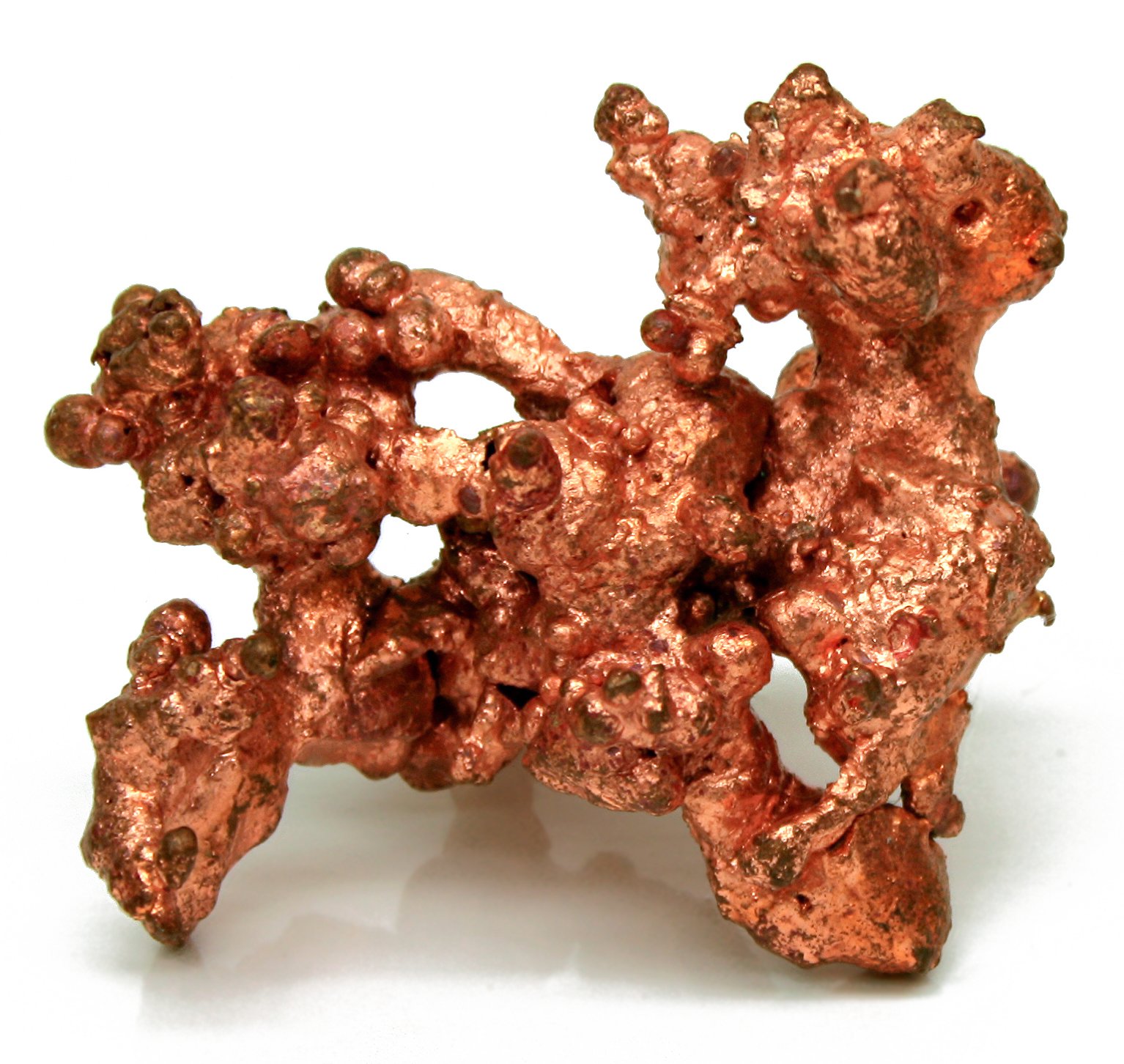 Copper is the only red metal among all elements

5. Copper is the oldest human metal dating back more than 10,000 years. A bronze pendant discovered in northern Iraq today dates to about 8,700 BC. 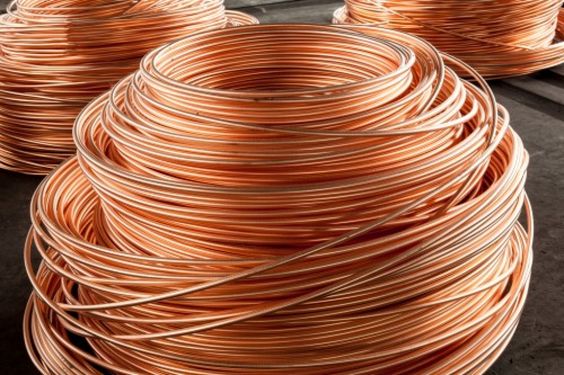 7. Copper is also a natural antimicrobial agent to stop the spread of bacteria, and brass door handles and handrails are commonly used in public buildings.

9. Copper is an essential element for human nutrition. This mineral is important for blood cell formation and is found in many foods such as green vegetables, whole grains, potatoes and beans. If the body has a lot of copper, it can cause jaundice, anemia and diarrhea.

10. Copper was once used to make dinar and today is used in euro. The Euro contains various copper alloys such as Nordic gold, developed specifically for the new currency. Over time, copper overtook gold and silver to become the most commonly used metal for coins. 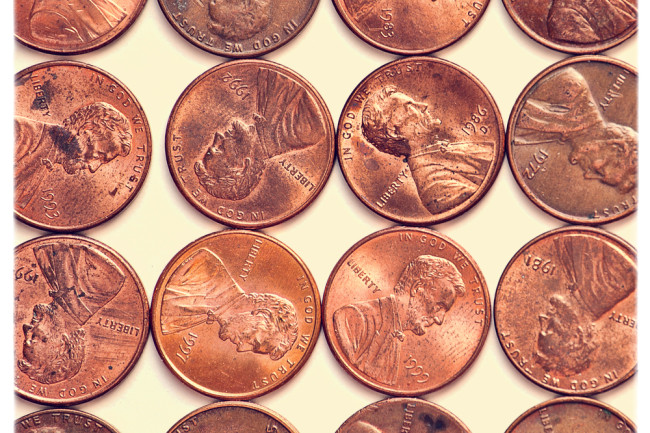 Over time, copper overtook gold and silver to become the most commonly used metal for coins.