The elemental cobalt has incredible beauty, strength as well as excellent cooperation. Cobalt is a very hard shiny silver metal and it is also highly magnetic.


Cobalt is a transition metal located in cell 27 in the Periodic Systems Table. Since ancient times, cobalt compounds have been used by humans to make blue ceramic and glassware. In addition, cobalt has a biological role and is widely used in essential industries. Here are 10 interesting facts about the element cobalt! 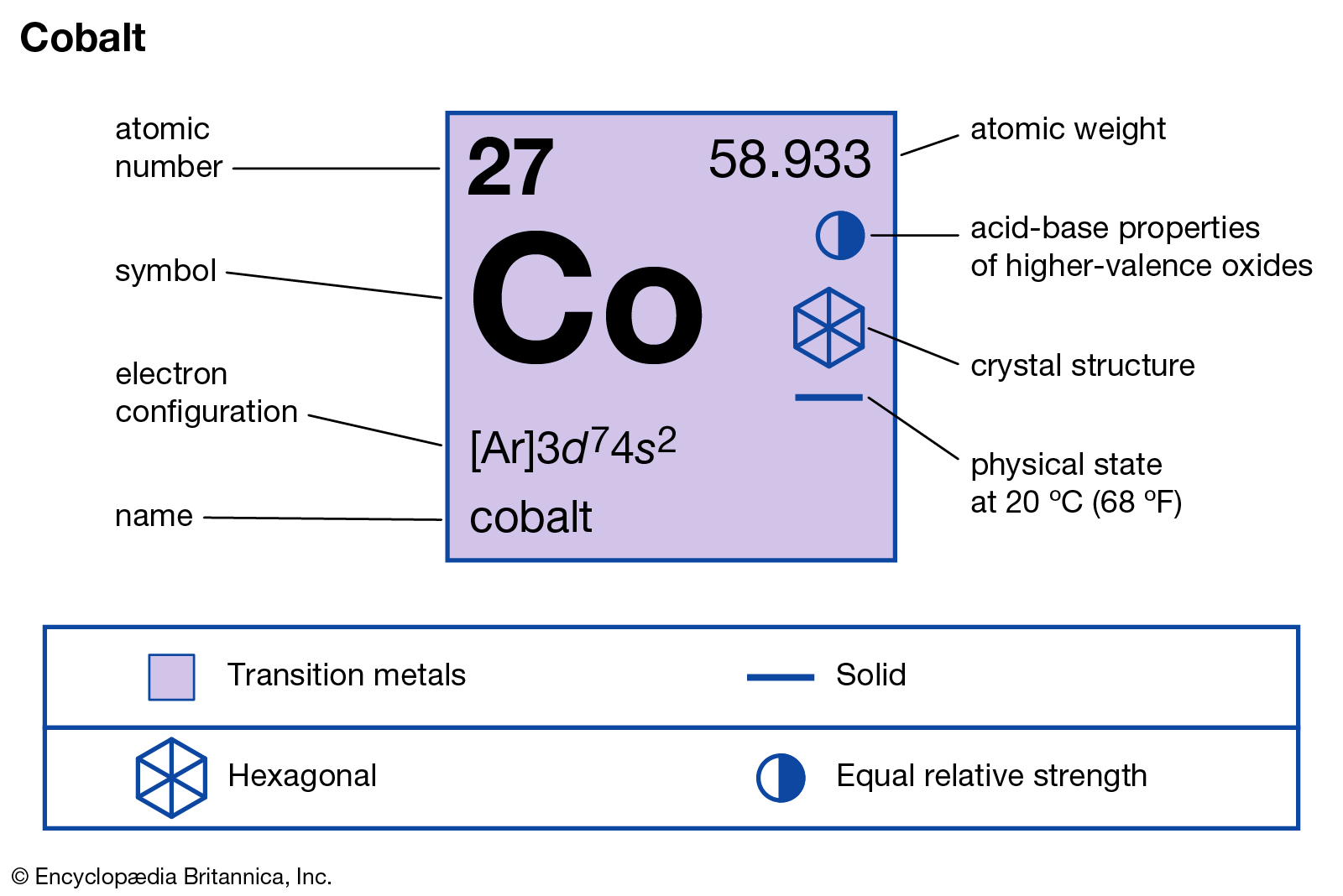 Location of cobalt in the periodic system table

10 interesting facts about the element cobalt

1. The name Cobalt comes from the German word for elf, "Kobold" by the miners who gave cobalt the name because they assumed that the element was sprinkled because its ore emits toxic fumes during cooking. run. Later, scientists discovered that the toxic gas was not caused by cobalt, but because arsenic contained in the ore formed very toxic arsenic gas. 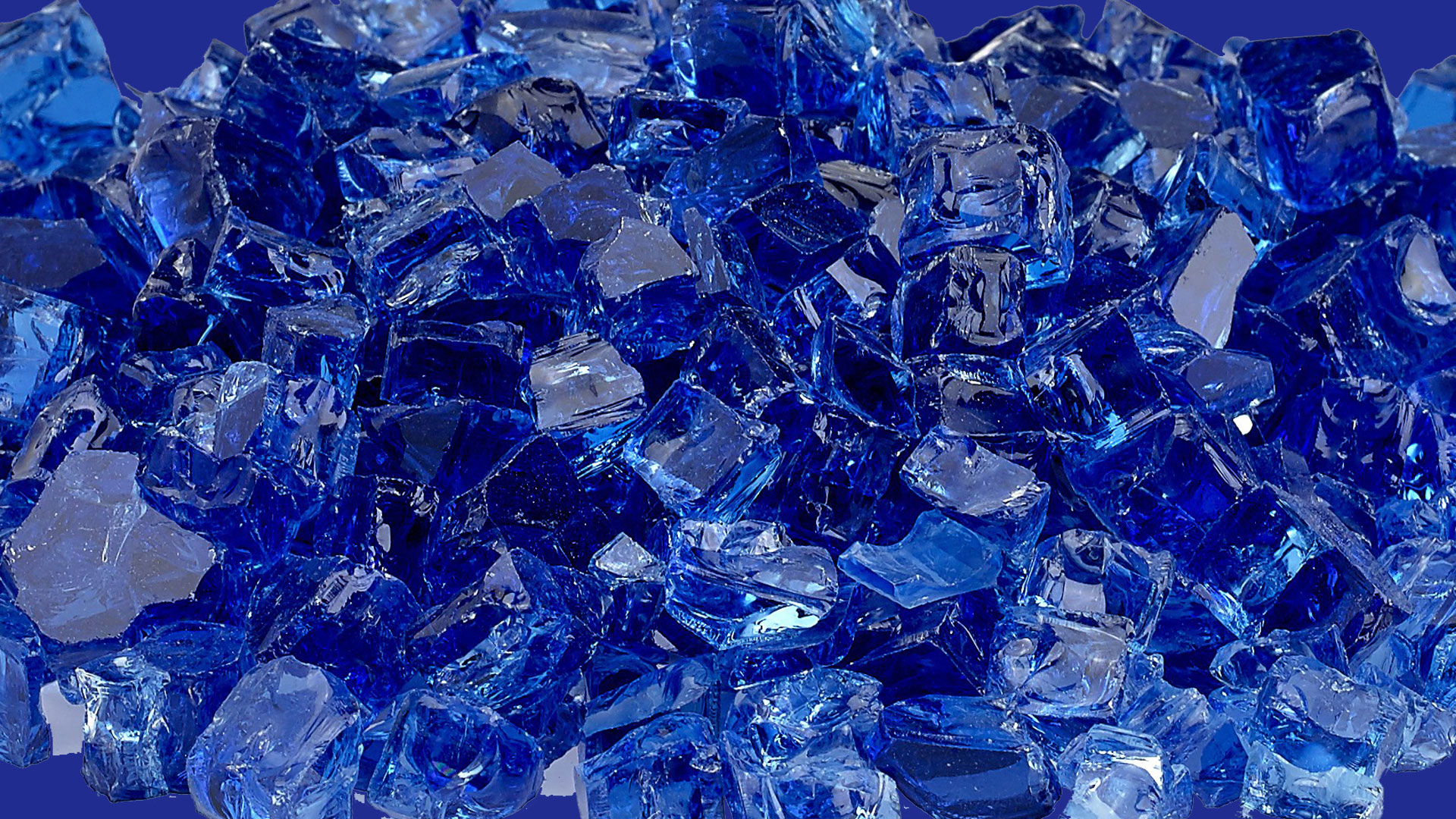 2. Cobalt has been used by humans for at least 2,600 years as a blue dye for important glass and ceramics. Cobalt was also found in ancient Roman and Persian jewelery, Egyptian sculptures, in Pompeii's ruins, and during China's Ming and Tang dynasties. 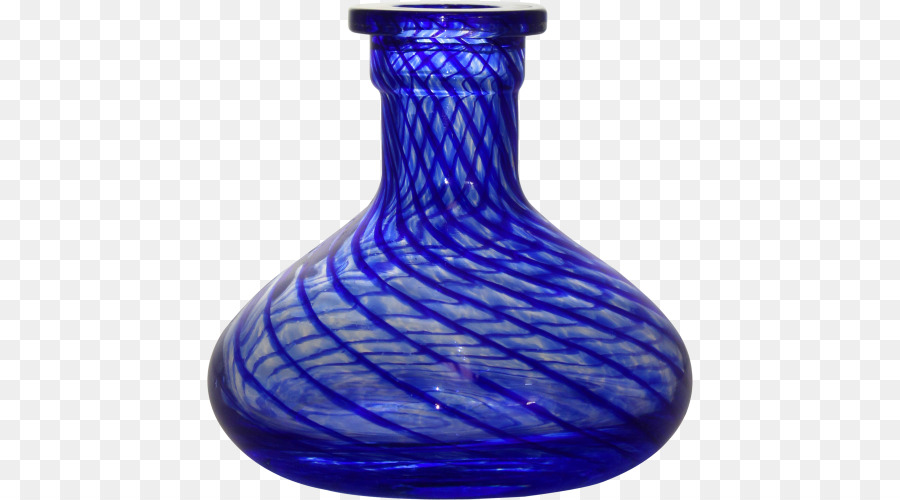 The ceramic jar is cobalt blue

3. In 1735, Swedish chemist Georg Brandt (1694-1768) analyzed a dark blue pigment found in copper ore. Brandt proved that the pigment contains a new element, which was later named Cobalt. He was able to demonstrate that cobalt is the source of the blue color in glass, which was previously thought to be due to the bismuth found with cobalt.

4. Cobalt, although widely dispersed, makes up only 0.001% of the Earth's crust. It is found in small amounts in natural terrestrial nickel-iron and meteorites, in the Sun and stellar atmosphere, and in combination with other elements in natural water, in a ferromangan crust deep in the ocean. , in soil, in plants and animals, and in minerals such as cobaltite, linnaeite, skutterudite, smaltite, heterogenite, and erythrite.

5. Cobalt is an essential trace element in ruminant nutrition (cattle, sheep) and during the maturation of red blood cells, DNA and also helps to keep the nervous system healthy. Strong in humans in the form of vitamin B 12, the only vitamin known to contain such a heavy element. 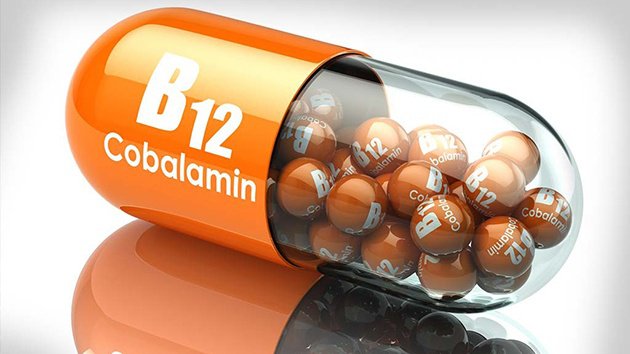 Cobalt is an essential trace element in ruminant nutrition (cattle, sheep) and during the maturation of red blood cells, DNA

6. Cobalt-60 is used to generate gamma rays which are used to treat cancer and disinfect medical supplies.

7. Cobalt is one of the few elements that are ferromagnetic. At extremely high temperatures, the cobalt retains its magnetism, making it useful for magnets used in generators and hard drives. Additionally, when the right metals are mixed, cobalt can also form so-called "superalloys" materials that retain their strength under high pressure and high temperatures.

8. In the mid-20th century, some breweries used cobalt as a beer additive because it helps maintain a bubbly head. However, it was soon discovered that the combination of cobalt, high alcohol consumption and an unhealthy diet leads to a higher risk of heart failure. The use of cobalt in beer was discontinued following this discovery. 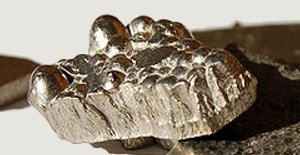 10. In 2010, a group of German scientists were the first to note that an atom changes its spin. The discovery is made using a cobalt atom.